When it comes to the integrity of your roof, every shingle counts. However, shingles can sometimes go missing, such as during heavy rain, wind, or hail storms or as the result of falling trees or blowing debris. Shingles can also be prone to dislodging if you didn’t start with a professional roof installation. But while a few missing shingles looks bad aesthetically, the more pressing question is whether they will cause roof leaks?

The short answer is it depends.

If you have missing shingles, it’s important to determine whether they’re just an eye-sore or could be causing water damage. Here’s how to find out.

Does it matter if its a whole shingle or part of a shingle missing?

No. When your roof sustains damage, it doesn’t really matter if it affects whole shingles or just parts of them. Some asphalt shingles are “tabbed” with three sections, and sometimes, one tab gets ripped off by intense weather. But it’s usually not possible to repair an individual shingle, so either way, that shingle needs to be replaced.

Where was the missing shingle located? That’s the key question

Losing part of a shingle vs. all of a shingle doesn’t make it more or less likely that your roof will leak. It all comes down to that shingle’s location.

When a shingle goes missing, the likelihood of a leak depends on whether the lost shingle or tab was covering a seam between two others. Shingles are arranged in a staggered pattern so that the ones above cover the seams between the ones below. If your roof ends up with one or more seams exposed to the elements, they may let in water.

Other critical parts of the roof are the valleys, or points where two low parts of the structure meet. Losing a shingle at a low point can cause water and debris to collect, increasing the chances for a leak.

What can happen if you don’t replace a missing shingle?

Will your roof leak with just one missing shingle? Maybe. Just because you lose a shingle or two doesn’t mean water will immediately drip from your ceiling. However, such a missing shingle could cause issues over time if the surrounding shingles deteriorate from exposure to water, wind and sunlight. And the older your roof is, the greater the chances are for progressive leak damage.

The reason it’s important to fix a roofing leak right away is because it can lead to damage inside your home, such as to the attic, crawlspace, ceilings, and insulation. Worse still, you may not find this interior water damage until it progresses and requires extensive repairs. To avoid water damage in your home, replace missing shingles as soon as you are aware of them.

Why to hire professional roofers to replace missing shingles

Roofers don’t just do large replacements. They also perform small repairs such as replacing missing shingles. One benefit of hiring professional roofers is they can find replacement shingles that match the color and texture of the originals. They can also install new shingles without disturbing the surrounding area of the roof. And if your roof has other leaks or issues, these will be found during the inspection and can be fixed to avoid future damage.

Schedule a roofing inspection to check for missing shingles

How can you know if you have missing shingles? You may find them on your lawn or driveway after a big storm. You might even might be able to see the bare spots on the roof from the ground. However, it’s always a good idea to get regular inspections of your roof so you know about issues sooner rather than later.

If you notice a missing shingle on your Tampa or Sarasota roof, don’t hesitate to contact Westfall Roofing for a repair. Taking proactive care of your roof will help it last as longer and ensure your home stays protected. 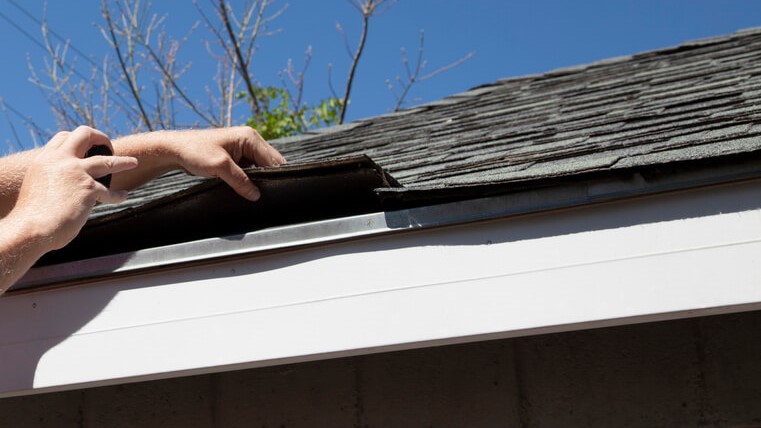 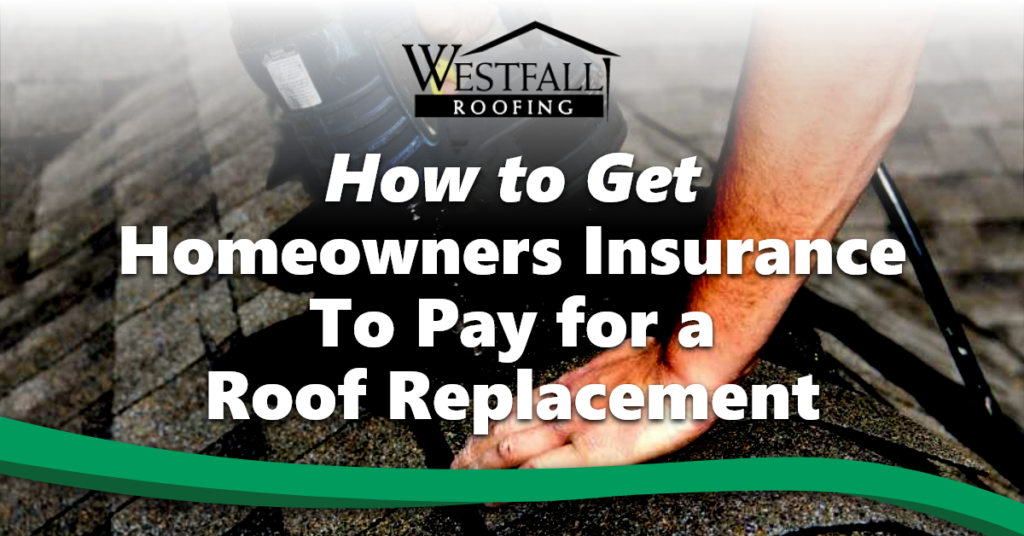 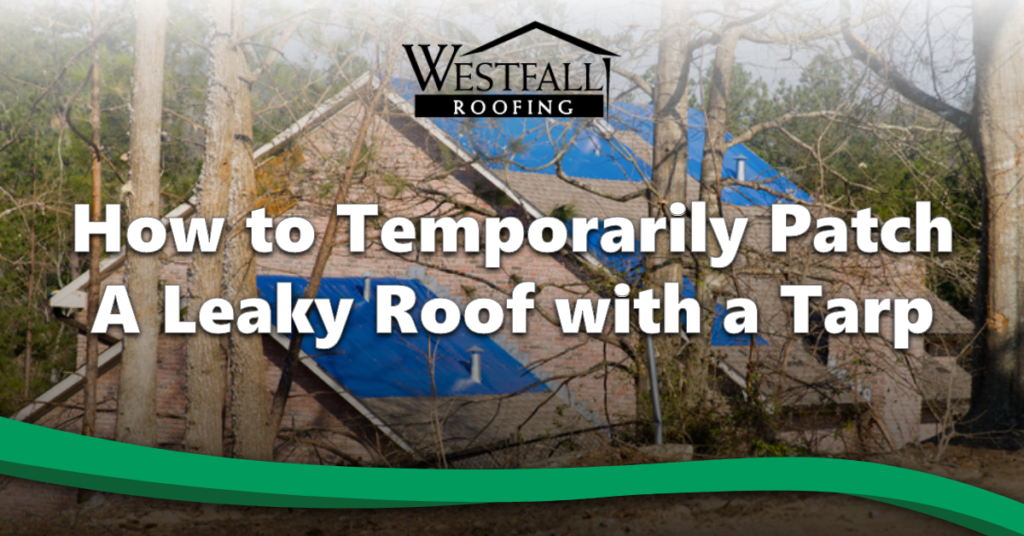 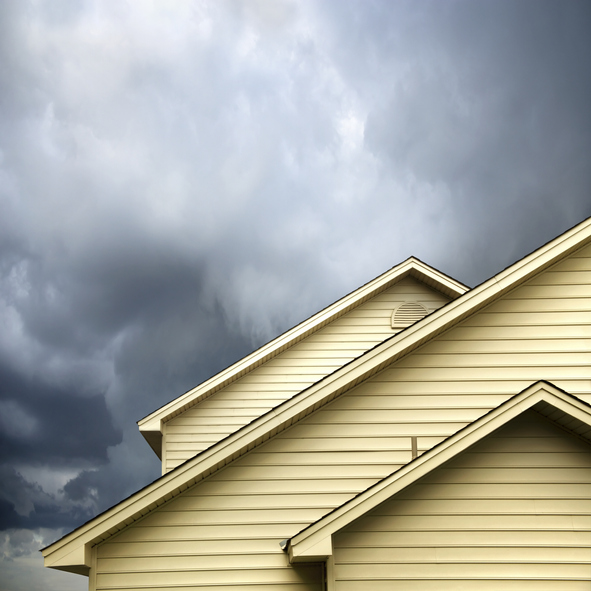